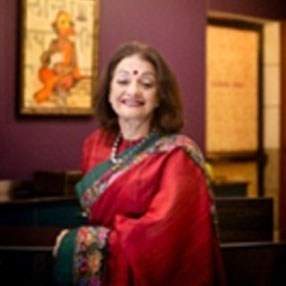 Dr. Duru Shah is the Director, Gynaecworld, the “CENTER for Women’s Health & Fertility” She is currently the Founder President of the “The PCOS Society” (India), a multidisciplinary Society which focuses its attention on the subject of PCOS. She chairs the International Advisor of ESHRE’s Special Interest Group “Safety & Quality in ART” (SQART). She is on the Board of the Asia Pacific Initiative on Reproduction (ASPIRE) 2021- 2023

Dr. Shah has occupied the highest position in the field of Obst. Gyn. in India as the President of Federation of Obstetrics and Gynecological Societies of India, (FOGSI) in 2006- 2008, which is affiliated to the International Federation of Gynecology and Obstetrics (FIGO, followed by being the President of “The Indian Menopause Society” in 2008-2009, the “Chair of the Indian College of Obstetricians & Gynecologists (ICOG)” in 2009-2011 and the “President of the Indian Society for Assisted Reproduction (ISAR)” in 2017-2018. On the International front she served as a Member of the Ethics Committee of FIGO for 6 years between 2010-2016and On the International front she has been the “Director of Digital Education” and the “Co-Chair of the IMPART Program and on the Board of The International Menopause Society” for 8 years between 2012- 2019. She is the immediate chair of the “ASPIRE Special Interest Group (SIG) on Reproductive Endocrinology & PCOS” and Indian Special Interest Group” (ISIG) American Society for Reproductive Medicine (ASRM) 2019 -2020

Dr. Shah has been the proud recipient of many Orations, Awards and Honours, the most prominent being the “FIGO-Distinguished Merit Award” being the first and only Indian Recipient of this Prestigious Award and has been confered the “Honorary Fellowship of the Royal College of Obstetrics & Gynecology”. Dr. Duru Shah was conferred the OPPI Recognition Award in July 2018 by Hon. Minister of State, Smt. Anupriya Patel for outstanding contribution in the field of Women’s Health. Featured in India Today Magazine for Accomplishment and Commitment to Medicine- “Top Docs – Mumbai 2020” September 2020

On the Social front Dr. Shah’s passion has always been to focus on “Adolescent Reproductive and Sexual Health” and has been working on this front since the year 2000 after having created several social programs related to Adolescent Reproductive and Sexual Health, Sexual Abuse (STAR, Growing up and Kishori programs) through FOGSI, She is currently focusing her attention on Gender Violence and Women’s Rights through her own NGO “The Women’s Empowerment Foundation”. She has created a unique App called “Tooshytoask” for adolescents on Reproduction and Sexual Health which is currently available in 5 languages free to download on both AppStore and Playstore. 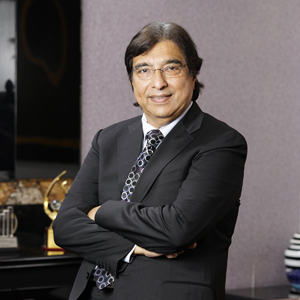 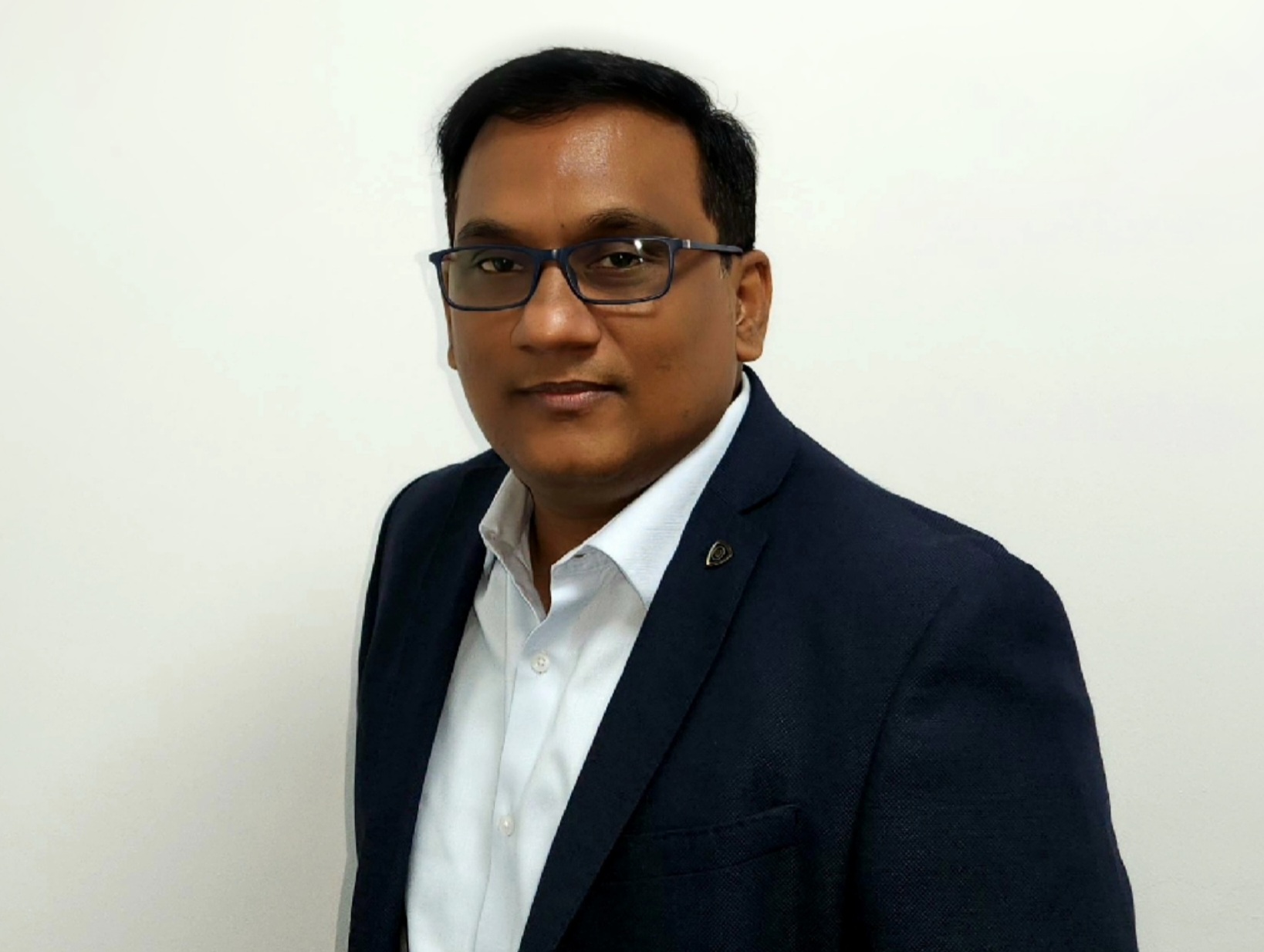 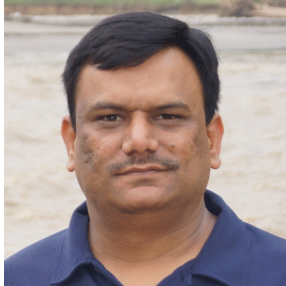 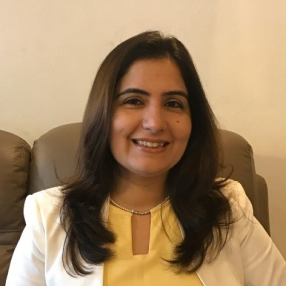 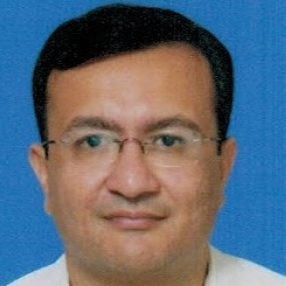 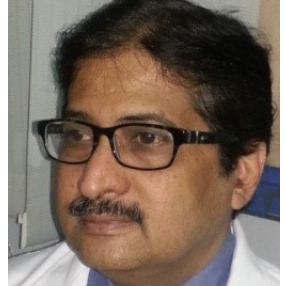 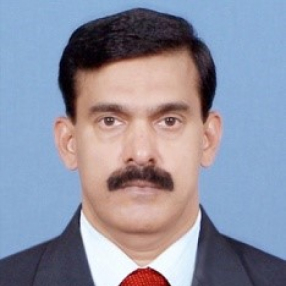 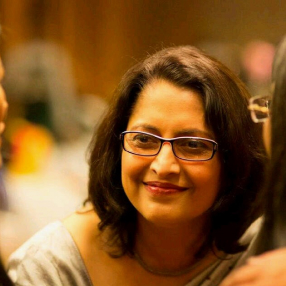 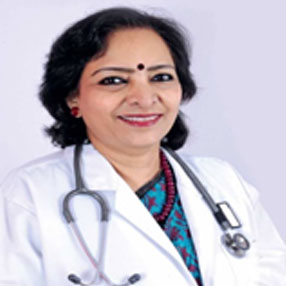 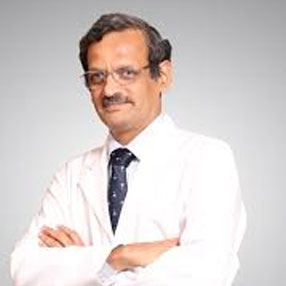 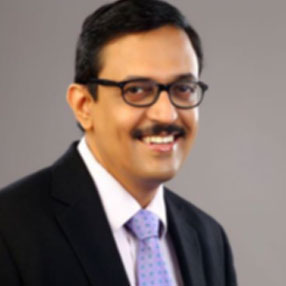 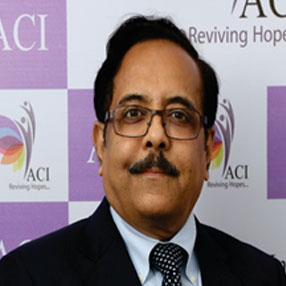 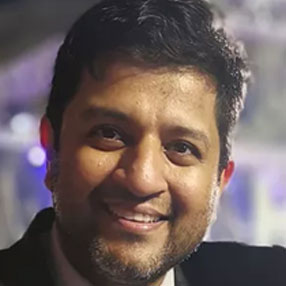