Nearly a quarter of the world’s population is now affected by anaemia, making it a major public health concern. The situation is significantly worse in underdeveloped nations where the majority of people still don’t know the fundamentals of anaemia diagnosis, prevention, and therapy. In support of the Government of India’s Anaemia Mukt Bharat (AMB) campaign, Metropolis Healthcare Limited, India’s top diagnostic service provider, released an all-India study on anaemia as the globe observes “Iron Deficiency Day’ on 26th November 2022.

A significant portion of the population in many developing nations suffers from anaemia. The moment has come for the government, medical organisations, and healthcare providers to work together to solve this issue at its source. The diffusion of knowledge in the form of data analytics and sophisticated scientific insights might aid in raising public awareness of widespread health issues like anaemia.

Accurate degree and cause identification is essential, and this process starts with screening tests like the Complete Blood Count (CBC) and a pathologist’s analysis of peripheral blood smears. Specialized testing is then used to dig further into the reason. Despite the fact that nutritional deficiencies and chronic diseases are the main contributors, there are numerous areas in which proactive action can improve our citizens’ general health, wellbeing, and productivity, especially the most vulnerable population.

The publication of this study is an effort by Metropolis to support the government’s objectives of lowering the prevalence of anaemia throughout the nation.

Since 1980, Metropolis Healthcare Limited, a pioneer in the diagnostics industry, has shared its knowledge with the country and the world. The firm has a significant presence in 20 states across India and affects millions of people’s lives annually by giving patients and physicians actionable health insights.

Read more about the study here: 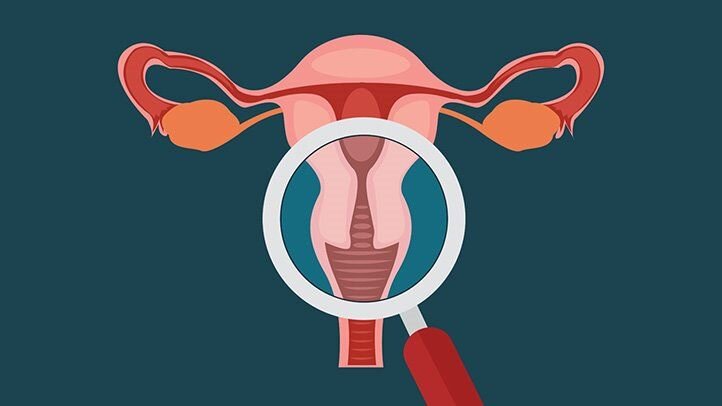