Complete and Accurate Diagnosis of Tuberculosis

In close to 130 years since Koch’s discovery of tubercle bacilli, the search for effective diagnostic tools has moved through a succession of varied and ultimately more effective methods. In the majority of the world smear microscopy, a technique developed over 100 years ago, is still the mainstay of tuberculosis diagnosis. Globally, Liquid culture is still the gold standard for tuberculosis diagnosis, which has seen advancements by the use of automated liquid culture technology.

The WHO has set protocols for TB diagnosis and four tests have been approved: two molecular tests viz. Gene Xpert and Line Probe Assay, LED microscope and liquid culture.

The biggest advantage of GenExpert test is the speed at which the test result is obtained. Results can be reported in 2 hours; presence of tuberculosis accurately determined and moreover detects resistance to Rifampicin. It is strongly recommended to be used as the initial diagnostic test in individuals suspected of having MDR-TB or HIV associated TB.

Additionally, it May also be used as a follow-on test to microscopy esp. smear negatives.

Yet another bigger advantage of the GenExpert test is in accurately determining active tuberculosis as compared to latent tuberculosis.

In GenExpert the limit of detection is as few as 131 colony forming units/ml of MTB compared with approximately 10,000 colony forming units/ml with conventional smear microscopy. In addition, Genexpert is validated and WHO recommended for extrapulmonary samples such as lymph node aspirates, lymphnode tissues, & body fluids for diagnosis of active tuberculosis. For CSF, this is THE test of choice.

The test was endorsed by WHO in 2008 and the accuracy of detecting MDR TB is over 99%.

Liquid Culture continues to the Gold standard for rapid diagnosis of active tuberculosis and for correct diagnosis and management of mono, poly, multi, extremely and total drug resistant tuberculosis.

The test helps in identification and differentiation of M. Tuberculosis and non-tuberculosis mycobacteria (NTM). The test is extremely important in case of smear negative samples and extra pulmonary tuberculosis.

Despite all the advantages, the turnaround of the time could vary from 10 days to even up to 6 weeks. The TAT is dependent on the culture growth.

Drug resistance testing in tuberculosis is of two types: Phenotype and Genotype. Phenotypic meaning the observable characteristic of an organism, whereas genotypic is the genetic characteristics of the organism. Liquid culture is used for phenotypic susceptibility testing for first and second line drugs.

The most important tool in the diagnosis of tuberculosis is direct microscopic examination of appropriately stained sputum specimens for acid-fast bacilli. The technique is simple and inexpensive, and detects those cases of tuberculosis, which are infectious. Sputum microscopy is also useful to assess the response to treatment, and to establish cure or failure at the end of treatment. A major shortcoming of conventional microscopy is its relatively low sensitivity compared with culture, especially in patients co-infected with HIV. Fluorescence microscopy and LED microscopy rather than conventional microscopy is fast becoming the standard diagnostic method.

Lack of diagnostic capacity has been a crucial barrier preventing an effective response to the challenges of MDR-TB (Multi-drug resistant tuberculosis) and XDR – TB . Also the critical gaps in laboratory capacity for culture and drug susceptibility testing (DST) have been a big challenge.

Traditionally sputum microscopy followed by culture sensitivity has been the line of diagnosis which takes a couple of days before the diagnosis is made. Metropolis Healthcare Limited has introduced Genexpert in early 2013 which ensures quick and accurate testing of MDR TB. It is a confirmatory test for tuberculosis which unlike the conventional method releases the result in two hours. Approved by WHO, Genexpert is highly reliable for detection of multidrug resistance tuberculosis for rifampicin.

Apart from Genexpert, other test offered by metropolis for further diagnose MDR are Line probe assay which helps diagnose resistance against two most commonly used drug to cure tuberculosis(rifampicin and isoniazid) and AFB- Rapid liquid culture for diagnosis of XDR and XXDR TB. Both these line of tests are highly recommended by WHO. 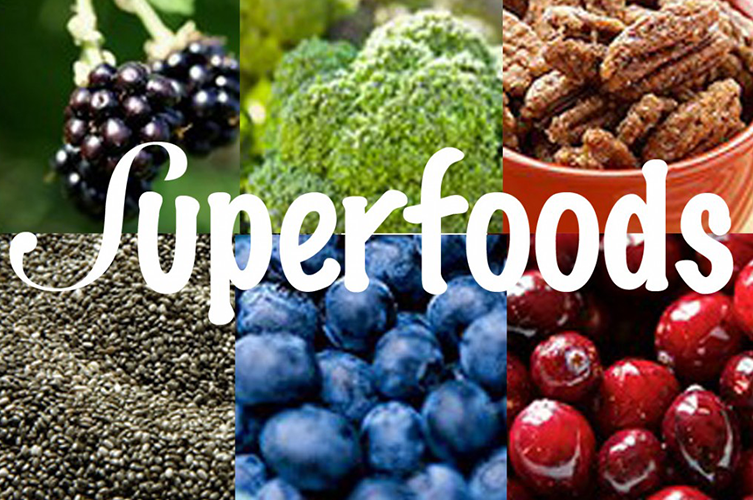 6 Superfoods To Include In Your Diet For Controlling Diabetes

All that you need to know about Anaemia 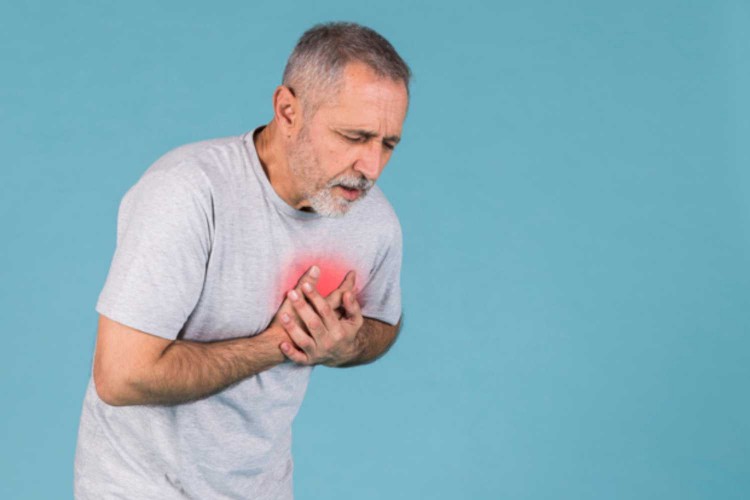 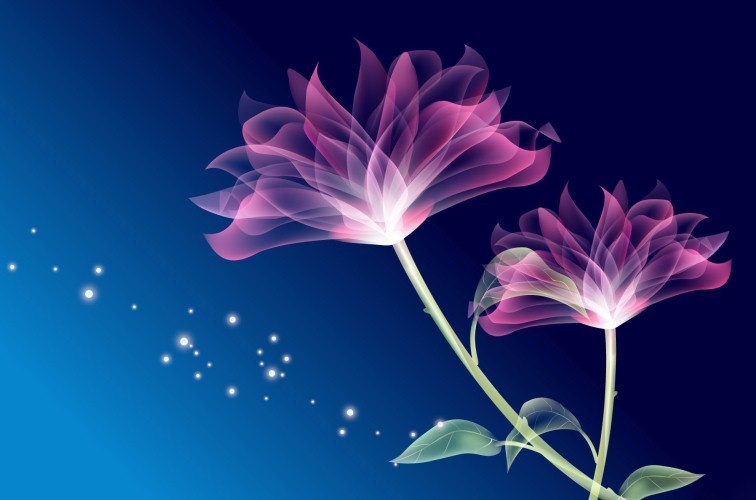 The 4 Subtle Signs of Ovarian Cancer

All that you need to know about Anaemia