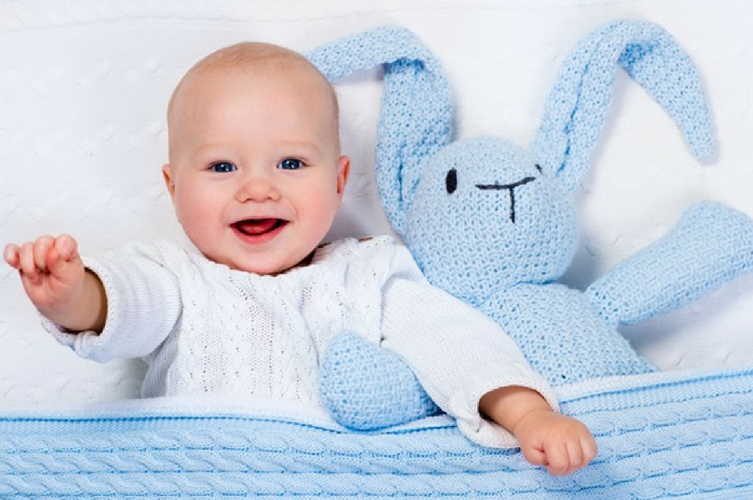 India has a relatively high birth rate of approximately 25 million babies born every year. India also has a high prevalence of consanguineous (marriages within the family, maternal or paternal side) marriage across the country which gives an indication to the possibility of high occurrence of IEM (Inborn errors of Metabolism). However there is very little research and report evidence to support this.

What is Inborn Errors of Metabolism?
MedlinePlus Encyclopedia defines Inborn errors of metabolism as rare genetic (inherited) disorders in which the body cannot properly turn food into energy. The disorders are usually caused by defects in specific proteins (enzymes) that help break down (metabolize) parts of food.

Studies over the years also point out to state wise trends in these disorders.

How are these errors diagnosed?

Newborn screening tests are typically performed within 72 hours of birth for any disorders of diseases that might affect the baby’s normal functions. Metabolic disorders, blood diseases, genetic disorders,are detected early through these tests. The idea is to perform the tests and detect diseases if any at the earliest stage possible so that the necessary treatment can be provided at the very starting of the disease and it can be cured. Some of the metabolic disorders are fatal like CAH and Maple Syrup Urine Disease. It is also important to keep in mind here that the tests are just to check the symptoms and should not be considered as the final diagnosis. A confirmation of a disorder gives ample time of doctors to effectively treat the disease.

How to Know if Your Fever is Due to Dengue or COVID-19? Doctors’ Speak